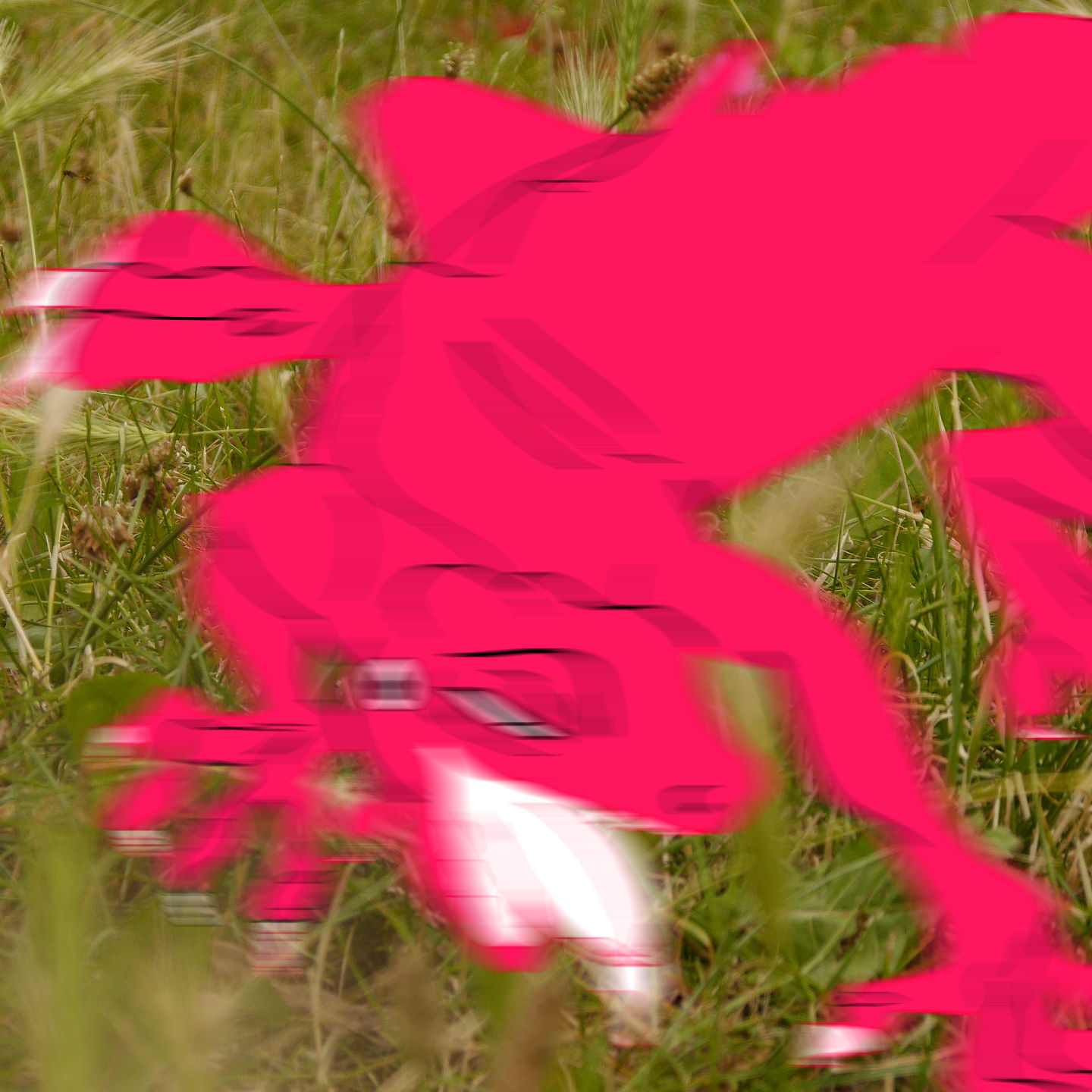 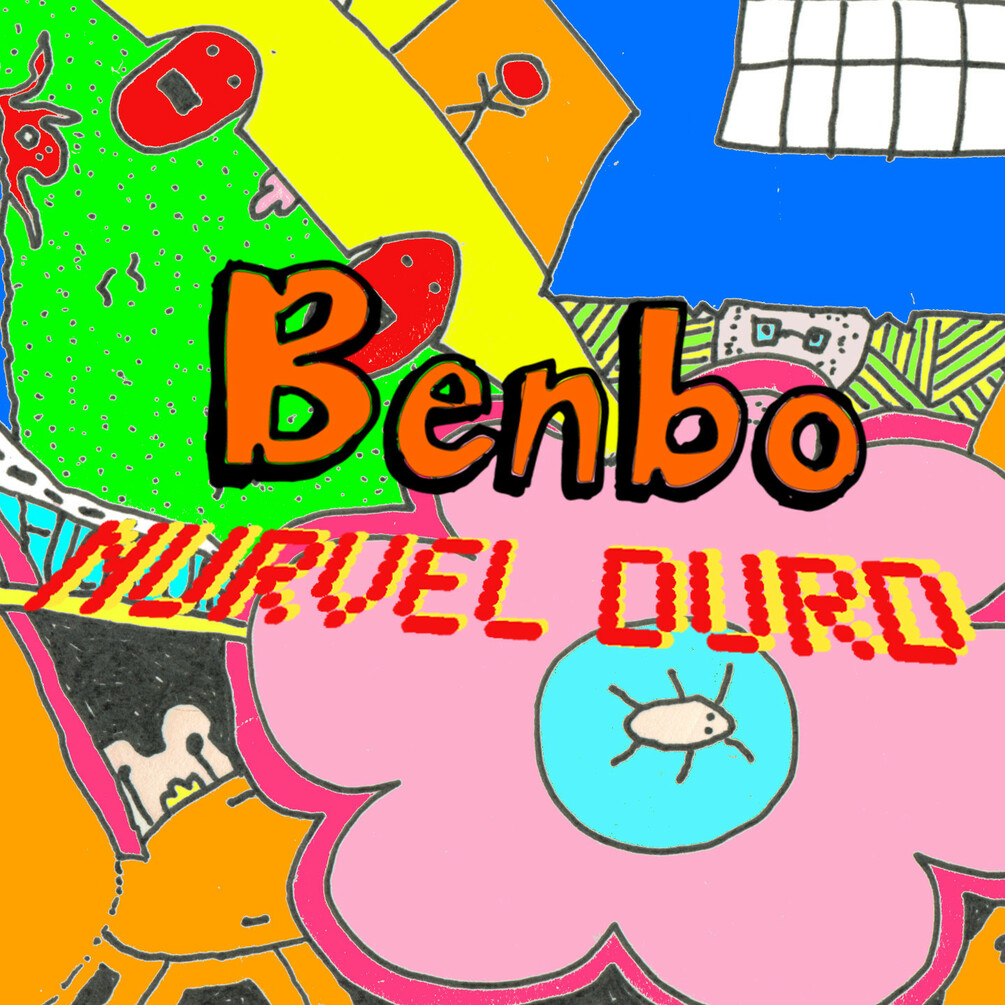 Featuring a live human man falling through a hedge into an animated world, the video – already hailed as ‘amazingly surreal’ by The Sunday Experience’s Mark Barton – matches the somewhat unpredictable, curious style of the music, a meshing of odd jazz guitar samples and springy beats.

It’s a fittingly maverick end to Benbo’s 2015, during which he launched his first EP, saw ‘If You Feel Emotional' knock Foals off Indie Shuffle’s Alternative chart #1 spot, and swept plaudits from London to Bavaria, Melbourne and Cape Town for co-producing Pablo’s ‘Feels Like’, a Gilles Peterson premiere that became an official Record Store Day Exclusive.

He is currently finalising his début album, which is published by Cooking Vinyl, and publishing a new drawing every day at http://benbo.ninja.

You can choose MP3s or lossless AIFs, and we also offer a Stems package which includes 4 unmastered stems from the 'Boring Version' – drums, basses, guitars and keys.

Thank you for considering buying directly from us – it means the largest possible proportion of your payment goes direct to the label and artist.

See it in your library

View in Library
Sorry, this item is not available in your location.
Sold out, please go back and pick another option.

Your purchase was successful!

We charged your card and sent you a receipt

Good news! Since you already have a Gumroad account, it's also been added to your library.